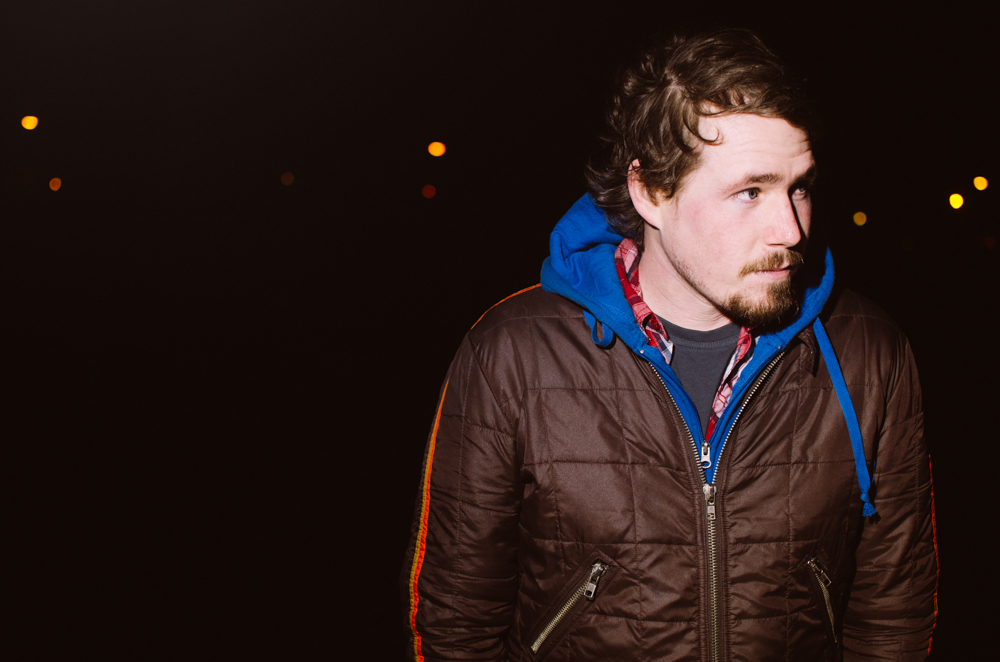 Back in November I took a few photos of my friend and former bandmate Chris, who now makes music as Esperi and has been featured on my blog a few times. He’s uploaded a few more of the shots to the Esperi Facebook page. The “shoot” was really just a good excuse to hang out and try out using the flash on a pitch-black beach.

EDIT (Feb 2013): Don’t think this one was ever used, but after changing hosts I can’t remember which one I originally put in the post so here’s a re-processed “out-take”