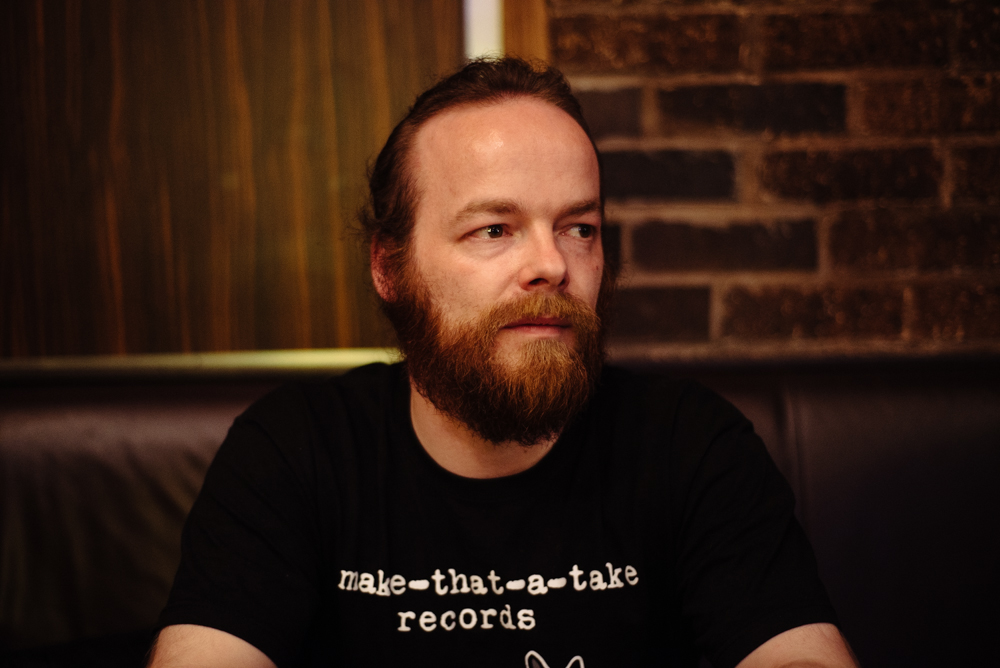 Alan has manged to get out of having his photo taken on two previous occasions, this week it was finally time. We had considered doing a before and after when he finally gets a haircut.

Alan was one of the first people I became friends with in Dundee after first moving here back in 2002. Amongst many other things, he’s involved in the Rusty Hip Collective and DJs at the Get The Funk Out! night at Kage.